Human rights are universal and indivisible and no one can dispute the fact that the right to life is the supreme right; it is the source of all other rights guaranteed by national laws and international conventions because man can not enjoy any of these rights if it has not the prior right to life.

Whatever the arguments advanced by the governors of the Islamic countries, maintaining the death penalty cannot be justified from the point of view of religion they try to invoke as an alibi because Islam considers right to life a sacred right; it forbids man to violate his personal right to life, it also requires that " whoever kills a soul unless for a soul or for corruption done in the land - it is as if he had slain mankind entirely", which leads to the abolition of the death penalty from legal texts because these countries adopt positive laws and legislations that are totally different from teachings of religion. It would be unfair to invoke the teachings of religion to refuse the abolition of the death penalty because the provisions of the various laws in these countries are not consistent with the precepts of religion, and many of their texts contradict them.

One of the weaknesses of this argument is the fact that Islam has prescribed the death penalty only in three cases of crimes, including homicide committed with premeditation. Moreover, the application of the death penalty is subject to conditions, so that its application would be rare for the preservation of the human right to life. However, countries of the Islamic world have made the death sentence a punishment for several crimes, Algeria for 17 crimes, Tunisia and Morocco for over 20 crimes, Jordan and Saudi Arabia for more than 30 crimes, Egypt for over 50 crimes, which proves that the death penalty does not depend on religion and that it cannot find its origins in Islam because it has no equivalent in religious precepts.

Regardless of the lack of a correlation between the approval of death penalty and religion, because Islam did not impose death penalty except in three cases while some Arab states have imposed for over 50 crimes in namely Egypt, it is clear that in Islam, it is God who grants the right to life and it is He who puts an end to that right; then the state is not to hold this right as it did not grant it. In addition to that, man is long attached to the State sacrificing a little of his freedom in order to enjoy, protect and keep his rights, and not to give the state the right to dispose of his sublime right.

If the death penalty is not concordant with the precepts of Islam as a religion, it cannot, under any circumstances, go with the principles and objectives of the law. It is clear that this punishment is not in harmony with the fundamental principles on which legal sanctions are based. Indeed, the principle of any sanction is the reform and deterrence while death penalty as capital punishment leading to "private" (not public) deterrence does no reform the one who commits the crime.

On the other side of the law, death penalty, like some other sanctions, is not in accordance with the principle of individual nature of penalties - one of the key foundations of punishment, is the fact that the application of death penalty is not without consequences on the family of the condemned what makes the death penalty to sanction an opposite to the principle of individual nature of penalties going beyond the person himself to affect his family and parents.

Thus, it becomes clear that the retention of the death penalty is not conform religion; it is rather dependent on nonchalance on the part of those countries which prevent them from meeting their international obligations. In these countries, death penalty is a deterrent sanction for political opponents in order to guarantee the continuity of political systems at the expense of citizens' right to life and the enjoyment of their civil and political rights which implies the need a tireless work until the abolition of death penalty.

One of the many drawbacks of the application of this penalty regarding the nature of judicial work, like any other act of man, which cannot, in no way, rule out the risk of error is unable to catch any fault occurring when the delivery or application of death penalty; what is feasible when replacing capital punishment with a sentence of imprisonment for life.

Since the source of the death penalty is not Islam, as claimed by the protagonists of maintaining this penalty, but national laws that do not go with the principles of the law and the provisions of conventions and international treaties; it becomes obvious that this sentence is unnecessary and no legitimate reason can justify the postponement of its abolition throughout the Islamic world, like Turkey and Djibouti, or at least, its suspension as a first step to its total abolition, following the example of Algeria, Morocco and Lebanon in accordance with launching a debate with the intention to remove this penalty. 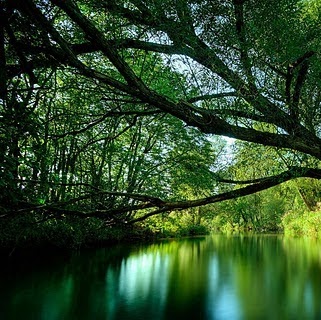 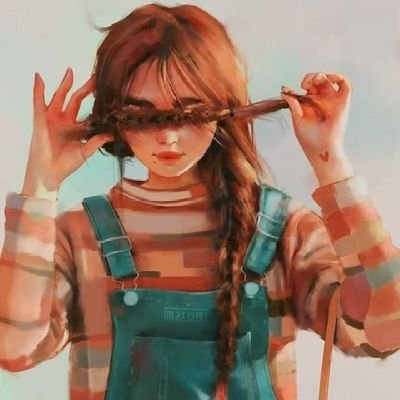